Protestors Anti-South Korea - Samsung sponsor Beijing2022 Olympic Games of the final day of the Tokyo 2020 Summer Olympics. All the nonsense of the Ugyhurs force labour, not one Ugyhur to protest to represent themselves and everyone admits that I have never been to Xinjiang non has witness genocide non concentration camps. Why does "Uyghur Solidarity Campaign - Solidarity & Workers Liberty" produce such extreme propaganda for whom? Uyghur Solidarity Campaign is not even an Uyghur community that is not qualified to represent Uighurs. 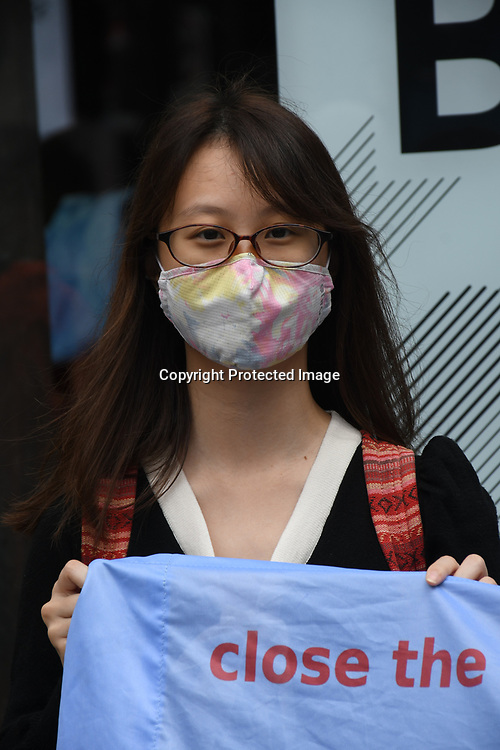