UNITED KINGDOM, London: Ken Livingstone said he expects to be expelled from the Labour Party over controversial comments he made about Adolf Hitler and Zionism. The former Mayor of London also saidÂ he will challenge the decision through a judicial review if he does get kicked out. Livingstone repeatedly defended his comments as he arrived at a disciplinary hearing where he will learn if he has a future in the party. He said they were misinterpreted by both fellow Labour politicians and the media. (Newscom TagID: nzphotos023233.jpg) [Photo via Newscom] 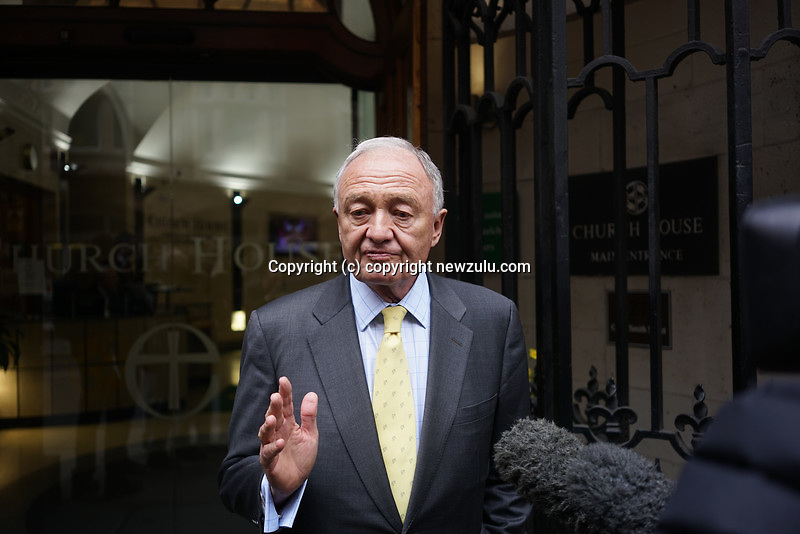